Dubai is one of the seven Emirates in the UAE and one of the most colorful ones out of all of them. Formed in 1971 along with other Emirates that constitute the UAE. Emirati land of Dubai is one of the modern cities of the world that has transformed itself immensely. A modern cosmopolitan city oozes with luxury, modern and contemporary architecture, extravagance to the core, and excellent career opportunities for several foreign professionals in diverse fields.

Islam is the major religion followed by the Emiratis in the region. All matters related to personal conduct, marriage, politics, divorce, inheritance, and governance is governed by Sharia law that is the Islamic law. Emiratis are quite tolerant of other religions as well. Immigrants and expats are allowed their places of worship.

The Muslim religion instructs prayer five times a day for purification of the soul. People pray either at mosques or their home. The most elaborate ritual is the one where people are involved in the pilgrimage. People are instructed to remove their shoes before entering mosques. Women pray in separate enclosures.

2nd December is the National Day for the UAE, one of the most secular celebrations all over the country. The city is decorated with colorful lights, and there are tribal dances performed in villages. The New Year’s day, 1st January is considered a holiday, but not celebrated by the population. Expats and immigrants observe their own religious and secular holidays.

All the Arab countries in the Gulf share many social customs. Al-salam alaykom is one of the most common greeting terms used along with a nose-to-nose touch and shaking hands. Women, on the other hand, greet each other by kissing each other’s cheeks. Men should avoid shaking hands with women in public. Before starting a light conversation, it is a standard norm to refer to one’s family several times for relaxing the environment. When beginning a serious discussion, refreshments are usually served before initiation. It is a customary practice to stand close to each other while interacting but avoid handshakes between men and women in public.

Elders are treated with utmost respect with youngsters expected to converse less in front of their elders. Men engage in their conversation in majlis while women interact with their friends at home. Shoes should be removed before you enter somebody’s house.

Modest dressing is the standard code for both men and women in public places. Men usually wear a long white cotton robe (dishdasha/gandouras) across all seasons. Women also wear gandouras but with more refined colors. Women are also expected to wear a veil for covering their hair. It is considered to be a sign of submission to God. Criticizing Islam and Sharia in public is also not acceptable.

Even though UAE is a Muslim country, purchasing and consuming alcohol here is legal. Tourist and visitors need a permit to buy the same from shops. Many restaurants and pubs sell alcohol commonly. During religious months of fasting and sustenance, consuming alcohol is forbidden. Twenty-one is the minimum age restriction for drinking alcohol.

The Emirati cuisine took a significant shift towards westernization in the 1960s. The food consumed earlier had main ingredients like rice, bread, fish, dates, yogurt, organic vegetables, and meat (camel/goat/sheep). The quality and variety of food increased with the opening of supermarkets that offer imported foods. The main meal eaten with the family is lunch. The right hand is used by the Emiratis for eating their food. Muslims do not consume pork and alcohol, and the meat consumed must be slaughtered as per Islamic halal method.

Hospitality is something that comes naturally to the Emiratis. They feel blessed and honored when they get guests and socialize well with friends and relatives. Coffee and fresh dates are used to welcomes guests and visitors at home. With modernization and a high immigrant population, a wide variety of ethnic dishes, and fast-food restaurant chains have opened up in the UAE.

The UAE is considered to be one of the wealthiest countries in the world. Abu Dhabi, Dubai, and Sharjah produce a considerable portion of the world’s oil. It is the third largest exporter of crude oil and gas in the region. The federal welfare system and employment in state institutions have benefited immigrants and other emirates residing in the Gulf. With the declining price of oil, the government of UAE has diversified its economic portfolio by setting industries, construction, free trade zones, transportation, tourism, fisheries, farming, commerce, and communications. The growing trend of these sectors has reduced the dependence on the oil sector. More than two-thirds of the gross domestic product today comes from the non-oil sector. The national currency used in the UAE is known as Emirian Dirham.

The safety in the UAE is very good for both the locals and the expats. The territorial conflicts happen in the Abou Moussa Island between the Emirates and Iran. We recommend you to avoid the Abou Moussa Island as much as possible. Road accidents are prevalent in Dubai, mainly due to poor drivers. Many passengers are often caught not wearing seat belts and not following basic traffic rules. Petty crimes like theft and pickpocketing are quite common in Dubai with many cases frequently not reported. The homicide rate here is quite low as compared to Western Europe countries.

Dubai Visa Change or Extension: Your Comprehensive Guide for 2023 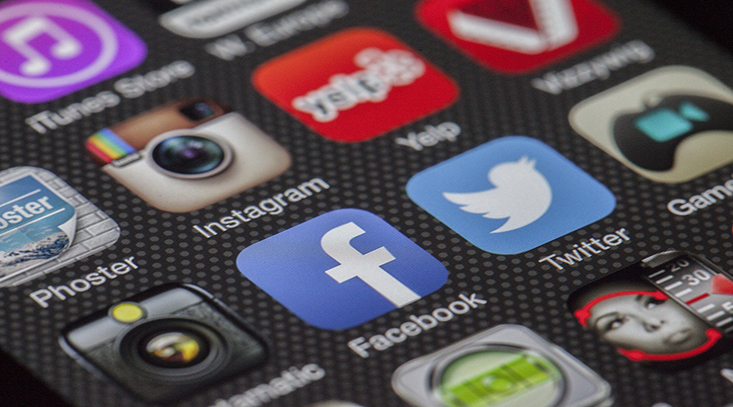 The Best Apps You Should Download Before Visiting Dubai