The currency used in Dubai is known as United Arabs Dirham or the just the Dirham and is denoted as AED worldwide. In the local area, it is denoted by the symbol of “Dh”. Today dirham has emerged out to be one of the most powerful currencies in the world. Lest take a look at few facts about this strong currency.

The word “dirham” Historically has been derived from the Greek coin, called the Drachma; the Greek-speaking Empire of Byzantine ruled the Levant and also had trade relation with Arabia. This trade resulted in the circulation of the coin during the pre-Islamic times and thereafter. This currency was originally accepted as an Arabic word, and during the last decades of the 7th century it emerged as an Islamic currency and it bore the name of the religious verse and sovereign.

As said above, Dirham is a very strong currency. Along with Dollar and pound, Dirham is one of the powerful currencies of the world. That is why dirham is easily exchanged at banks and various currency exchange house all across the globe. Over the years, Dinar has attained and maintained its strength. The strength of Dirham is due to the strong trade relations that it maintains with the outer world and the availability of gold and mineral oil in this part o the world. 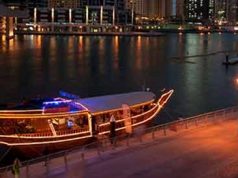 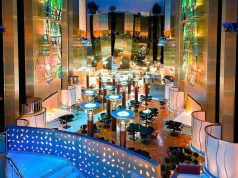 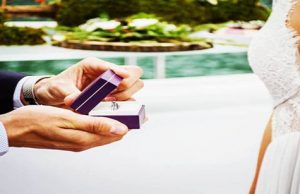 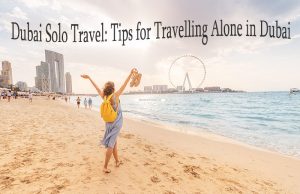 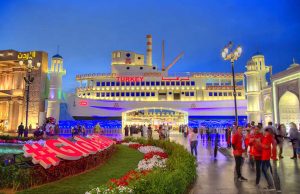 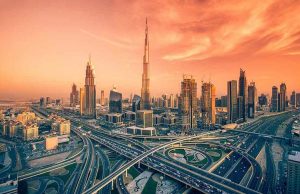 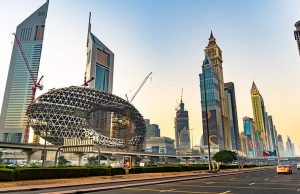