Dirham is the currency exchange in Dubai. AED is the official currency code of the Dirham, but it is often abbreviated as Dhs and Dh also. This currency is used in the United Arab Emirates (AE, UAE, ARE). Dirham can be subdivided into 100 fils and has six significant digits. The International Monetary Fund (IMF) updated the exchange rate for the United Arab Emirates on March 8, 2016. The most common currency exchanges which occur is the conversion of Indian rupee to Dirham or vice-versa. Avoid converting your currency at the airport as you may get a really bad deal and you may lose out on some valuable cash to spend in Dubai. It can seriously alter your lifestyle and affect the overall budget of your trip. As the global currency fluctuates regularly, you would always want the best rate for the Dubai Currency Exchange. You definitely don’t want to be in a situation where you want to spend or purchase something which was not a part of your initial plan and you end up short of cash. Dubai being a shopper’s paradise, you are bound to check out and explore various items which may catch your attention. Currency exchange in Dubai can also alter as per the location, so a few extra dirhams can give you the luxury of spending on something you would love to buy.

Dirham has derived its name from the Greek word ‘Drachmae’ which means handful. Dirham has survived through the Ottoman regime due to centuries of usage and old trade. In the early part of the 20th century, UAE started using the British Sovereign gold coins and other currencies such as the Indian rupee which circulated freely within the country. They adopted the Persian Gulf Rupee in 1959, which was at par with the Indian Rupee. The devaluation of the Indian rupee in 1966 deeply affected the value of the Persian Gulf Rupee. This forced the UAE government to introduce its own currency. They also adopted the Saudi Riyal as a temporary currency and later replaced it with the Dubai and Qatar Riyal at par. Except Abu Dhabi which used the Bahrain Dinar, the entire Emirates used the Qatar and Dubai Riyal until the introduction of the Arab Dirham. In the year 1973, the United Arab Emirates Dirham was introduced. In the year 1978, special drawing rights for a fixed exchange rate were adopted from the International Monetary Fund (IMF). In the year 1997, it was reintroduced to the US Dollar at a rate of 3.6725 AED to 1 US Dollar.

Philippine one peso coin is often misused as one dirham as both are of the same size. One peso has only 8 fills. Other currencies which are also misused in the United Arab Emirates are the 5 Pakistani rupee coin, the 50 Omani Baisa coin and the 1 Moroccan dirham. All these currencies are of the same size as the dirham. There have been several fraud cases reported and also misuse of these currencies has led to vending machine fraud in the U.A.E. To prevent fraudulent use of dirham, a distinct and unique falcon watermark is a mark of authentication on all dirham notes.

When Dirham was introduced in the year 1973, the U.A.E. government also released bronze coins of the denominations of 1,5,10 fils and incupro-nickel coins of the higher denominations of 25, 50 fils and of 1 dirham. All the coins are of the same size and composition as the Qatar and Dubai dirham coins. The 50 fils and 1 dirham coins were reduced in size in 1995, and the 50 fils coins are released with an equilateral-heptagonal shape. The text is written on the coins which indicate the value and the numbers are mentioned in Eastern Arabic numerals and Arabic text. The reverse text is written in English. The currency used in Dubai is generally rounded off to the multiples of 25 fils as the lower currency is hardly in use and does not circulate significantly. 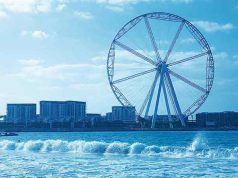 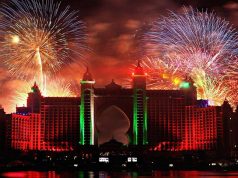 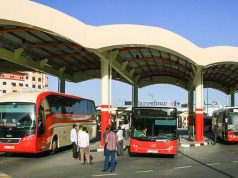 Transportation Means from Dubai to Abu Dhabi
NO COMMENTS 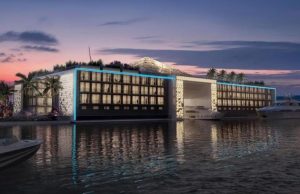 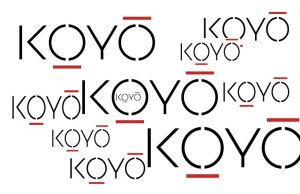 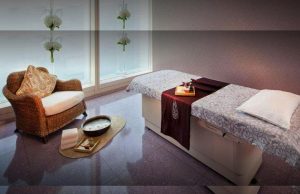 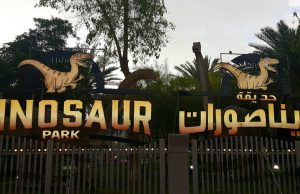 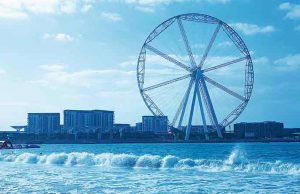